There is a Hurling Blitz on Wednesday April 5th in Moyle Rovers for the U13s, they are training very well each week under the keen eye of Cornelius McFadden.

The girls team did very well in Cahir this week in the South Tipperary Qualifier of the FAI Primary Schools 5-a-side Competition.  During the day they won 2 of their games and lost the final game of the day.They were extremely unlucky not get through to the next stage. Well done to them again.

Thank you again to Ian and Sandra for giving their time to coach the girls and boys on Thursday evenings the past few weeks.

Soccer training is continuing.  We thank Ian and Sandra Sheehan for coaching.  Congratulations again to the U13 girls team who recently won the shield at Cahir Park AFC.

The boys teams did very well in Cahir yesterday in the South Tipperary Qualifier of the FAI Primary Schools 5-a-side Competition. They were extremely unlucky not get through to the next stage.

The girls teams will travel to Cahir for the same FAI Primary Schools 5-a-side Competition next Monday, March 13th.

Congratulations to Sophie McGrath who was over-all winner in the drawing competition. The theme of which was to draw a picture of the Delta Nu’s New Havard Sorority House. Sophie won a family ticket to the performance and the drawing will feature on the Society’s social media and in the productions souvenir programme. 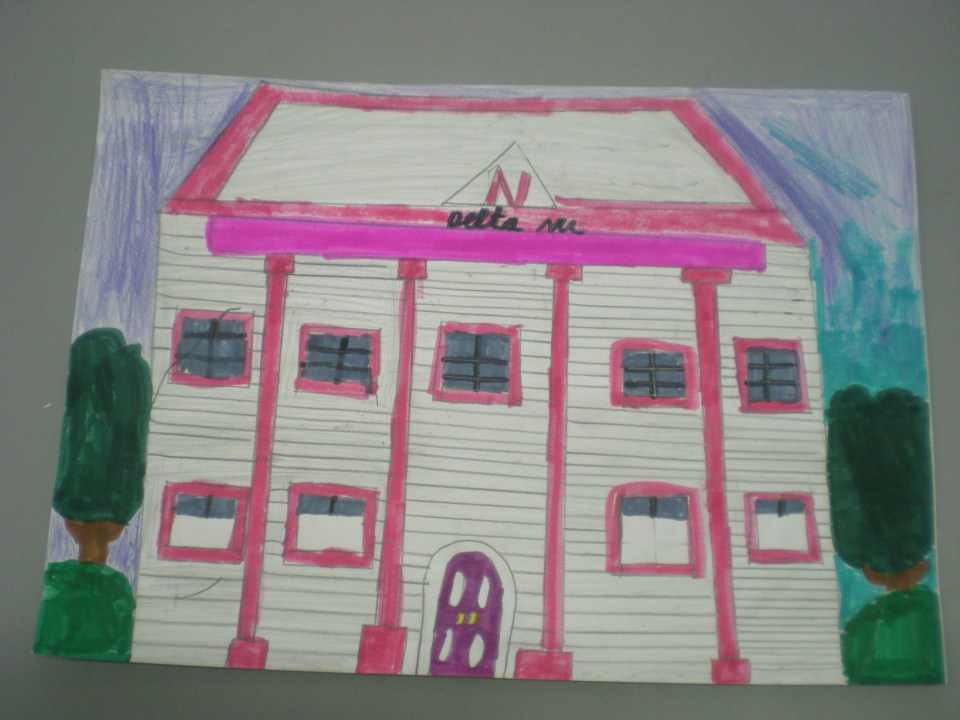 Ms Whelan’s class submitted a lot of wonderful entries to the art competition that is associated with the show which the Strand are performing in early March, “Legally Blonde – The Musical”

There were two categories, a drawing competition and a design competition.

Take a look at some of the wonderful entries, they will be put on display in the Strand Foyer during the run of the show.

here are a few samples: 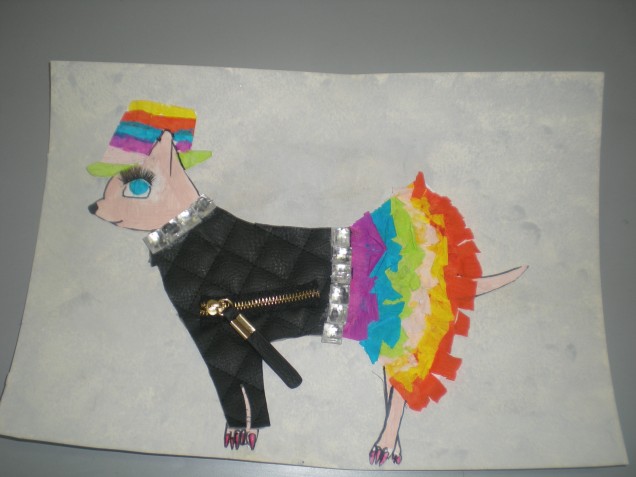 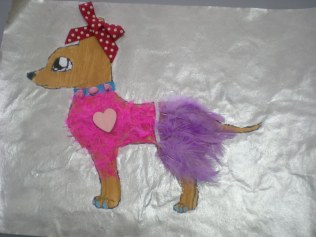 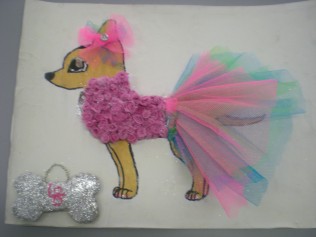 The Girls took part in 5 a-side tournament in Cahir Park on Friday February 17th. They played very well throughout the day, improving with every game. Having played Newcastle, Gaelscoil Carrick and Ardfinnan in the group stages they qualified for latter stages of the competition and beat a very good Cahir side in the semi-final. They then played Burncourt in the final game on their way to victory.

Congratulations to the girls it is nothing more than they deserved, ending the week on a high after narrowly losing out to Clerihan in the debating competition. 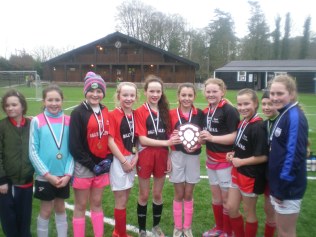 Unfortunately, the debating team narrowly lost out to Clerihan last Tuesday 14th February, and so their journey ends. As a group they worked very hard preparing their arguments and gave it their best effort.